I couldn’t help but write about Bucharest after travelling there … it is such a wondrous place.

This beautiful place was dubbed ‘Little Paris’ in the 1900s because of the Belle Époque buildings and of course the vibe of living in a metropolis. Bucharest is a busy capital and a magnificent place to roam, with history and modern glory combined in one place. It is also a photographer’s paradise!

Bucharest is believed to have been founded on the banks of the Dambovita River by a humble shepherd called Bucur – a name that once translated means ‘joy’. He was so skilful with the flute, evoking a sense of romance, that it captured the hearts of whoever heard it. He was also a winemaker of talent and so with such attributes was influential in ensuring the name Bucharest would honour his contribution to its development.

Like most of Romania, Bucharest is a city of beauty, with its ancient stories captured through both its ruins and architecture that represents its evolving modern history.

Ideal months. I was aiming to flaunt my winter clothes abroad, so January was a perfect month for me as it actually drops down to freezing -2°C, making it the coldest month in Bucharest. I would highly suggest the months of April, May, and June though, when it’s comfortably cold with some warmer days woven through, making it a perfect way to spend your vacation. Plus, this is a truly ideal city to see by foot, so these months are ideal for being outdoors.

What to expect. Bucharest is the perfect city for cycling and walking as you visit iconic places such as The Arch of Triumph, Kretzulescu Church and Palatul si Biserica Curtea Veche. The food, parks, and museums also burst with flavour, culture and splendour.

What to do. Here are a few of the best tours you can enjoy while in Bucharest: 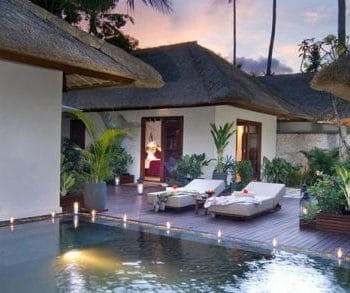 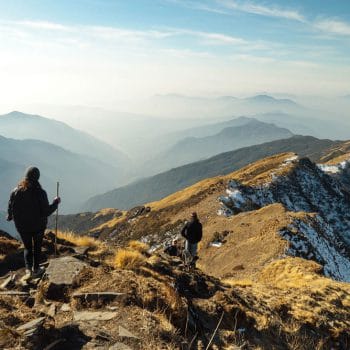